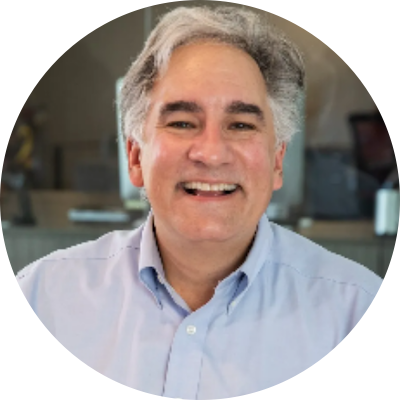 S&G Studios™ is a boutique creative agency that helps businesses define their brand identity and message by telling their unique story and demonstrate to the world who they are, what makes them special and why they should be hired.

Whether it’s with pencil or pen, pixel or paper, Sam is a jack-of-all-trades multidisciplinary creative thinker.​​ With a Master's degree in film production from NYU's Tisch School of Arts, Sam is an accomplished director and writer. His thesis film was nominated for the prestigious Mobil Award and was screened at the Director's Guild in Los Angeles. It was also featured on Sci Fi Channel's short film show Exposure.​​

Additionally, he has enjoyed an illustrious career in the TV industry as a creative director and writer/producer of promotional spots and marketing campaigns for Emmy Award-winning shows like MONK, Battlestar Galactica and Steven Spielberg Presents TAKEN among others.​ Sam is a gifted illustrator, cartoonist and photographer, and served as the lead storyboard artist on several independent feature films and music videos.​​

Sam recently published his first children’s book, an historical action adventure novel, Bumble Humblestone and The Secret Cargo, which he both wrote and illustrated. 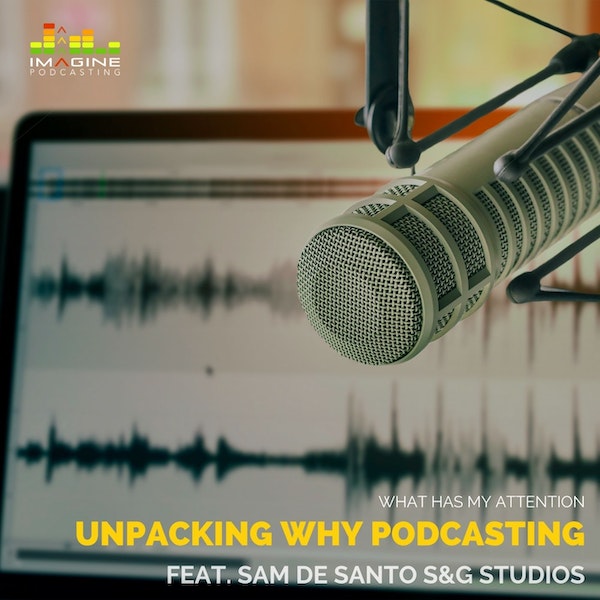 If you’ve been following me for a while, you know I’ve been doing a series of conversations with “Women in Strong Leadership.” Those conversations will continue. But today I wanted to share a conversation about podcasting which I had with Sam...