So…what do you think about networking? 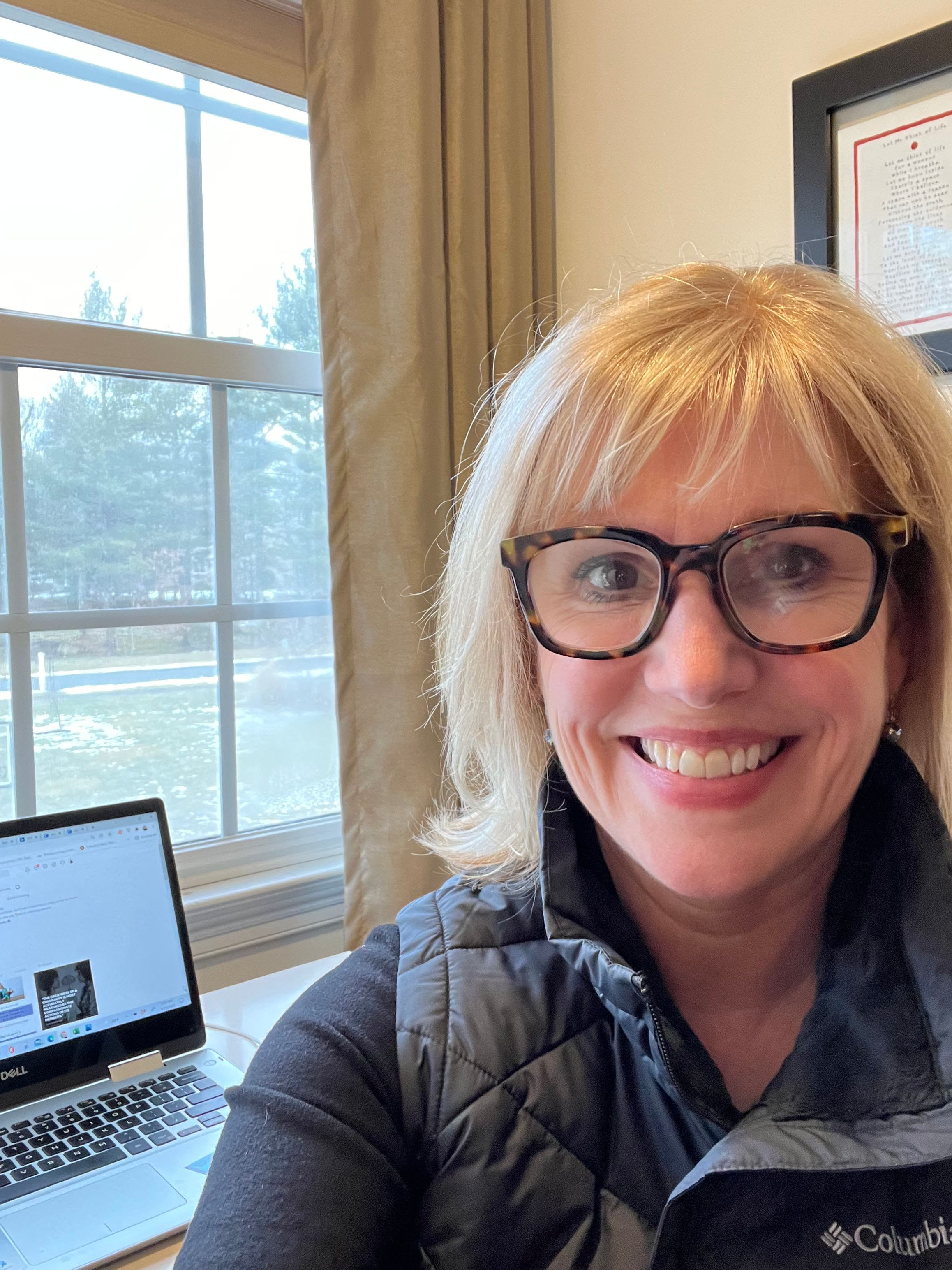 By Shannon Giordano, Serendipity Social Media.
Networking sometimes gets a bad rap. I was talking to a friend recently who adamantly stated “I hate networking!” Funny enough, the next thing I knew (as if Alexa was listening and she told someone to do this), an email appeared in my box with the subject line “Never network again!”

It’s got me thinking a lot about the value of networking in building relationships. That’s what networking is all about, right?

When I first started my business, I jumped into all the networking. If there was an event, I was there. But then I grew weary of seeing someone in a suit, making a beeline for me with a business card ready to stab my palm. I tried to find a way through those events to make real connections but I have to admit, for the most part, it didn’t net me any new friends or new business.

In today’s world, networking is over zoom (at least it is right now). It can still feel frenetic but I’ve learned so much more about what I want to get out of it. I understand now that we don’t need to meet EVERYONE. More is not better.

It’s the same with social media. It’s much better to have a small to medium-sized following who are huge fans and continually want to work with you vs. a huge following who don’t engage.

Lately, I’ve put away my business cards and now I focus on:

*  Making fewer, more meaningful connections.
*  Reaching out with value vs asking for a referral.
*  Leaving the business cards at home!

So…what do you think about networking? Have you found a way that is more meaningful? I’d love to hear about it. Respond back to this email and let me know how I can support you in your networking!
Warmly, 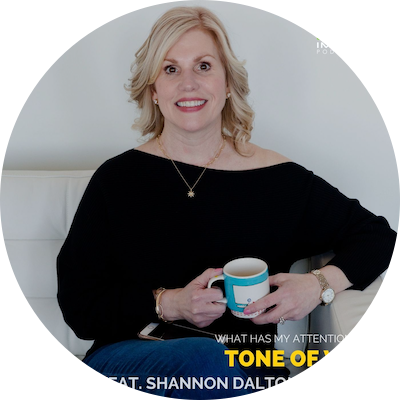 Serendipity is such a great word. What could be better than good fortune and happy accidents? Building your business is not accidental, but hard work and good fortune can go hand-in- hand. And it’s no accident that having a robust social media presence enables consumers to find you, to know you and to understand the value you bring to the marketplace.

Social media is all about telling your story, engaging your customers and sharing what differentiates you in the sea of online brands. Serendipity Social Media was born out of the desire to help entrepreneurs and businesses create an innovative online marketing strategy and (engaging) visual content to bring consumers to you.

Shannon has been working in product and online marketing for the better part of 15 years. She has pulled together experience in finance, marketing, and building B2B relationships to create Serendipity Social Media Inc. and to share with you the best practices around building your online presence.

Recovery and Repair for Healthcare Providers

In the beginning of the pandemic, I was asked by a healthcare system to write a piece helping healthcare workers and their loved ones with the trauma of … 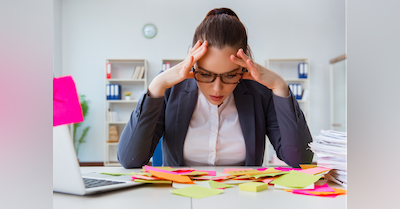 How to Prioritize your Digital Marketing Efforts with Kris…

So, how do you figure out which thing to focus on first? What takes priority and what can wait?